Port of Koper Port Pro of the month

This month we are taking you to Slovenia’s only commercial port, the Port of Koper. In what follows, Mr. Dimitrij Zadel, President of the Management Board, explains his vision for the future development of the port, the importance of hinterland connections for the port, and his takes on how the port is dealing with environmental sustainability and maintaining a good port-city relationship. 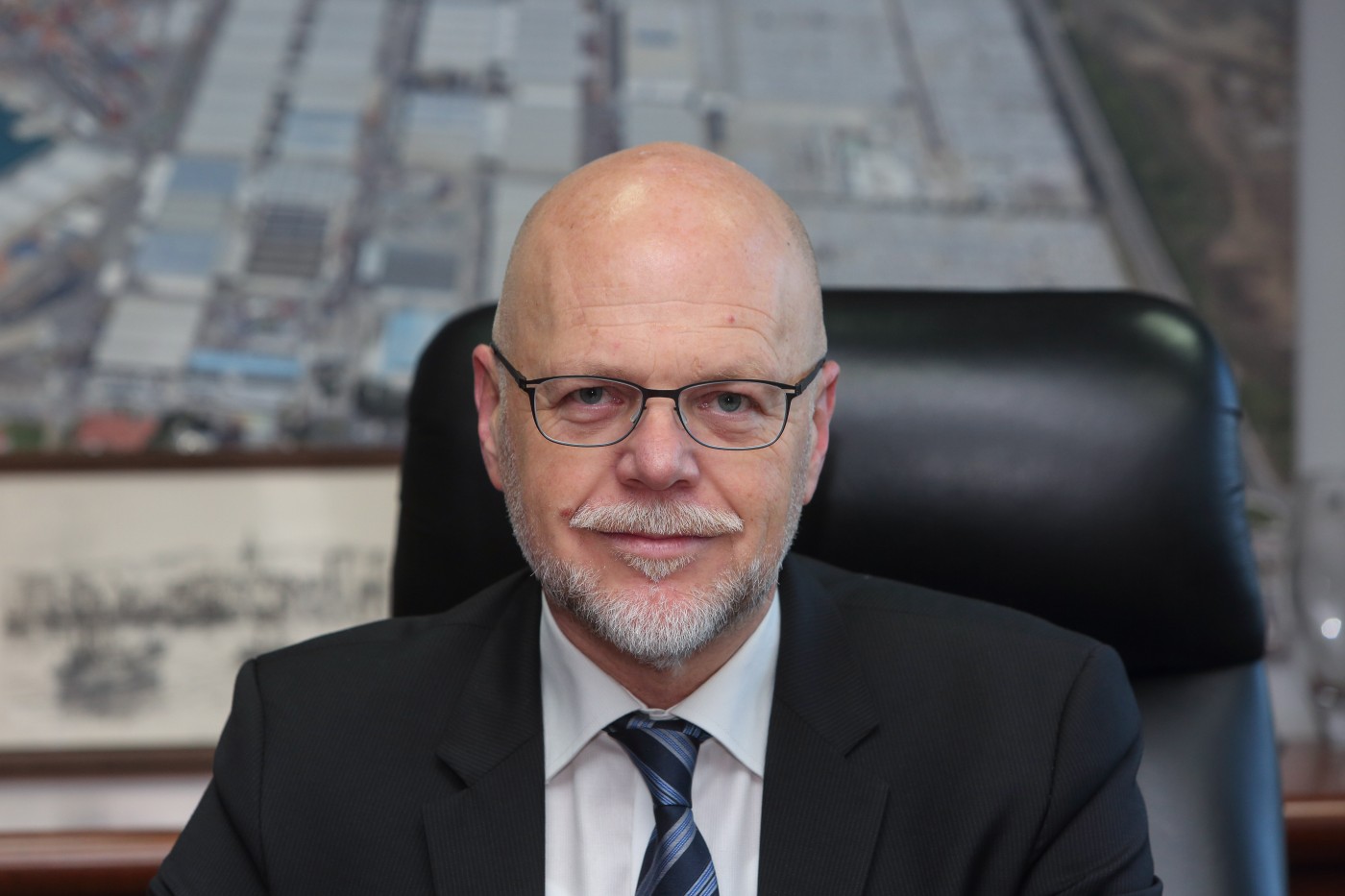 Can you briefly tell us about the Port of Koper? What are its main characteristics and challenges?

Port of Koper is a multi-purpose port in the true sense of the word, as we handle a really vast variety of commodities. We are also a genuine transit port, serving mostly the landlocked countries of Central and Eastern Europe. We have the largest container terminal in the Adriatic region and one of the largest automotive hubs in the Mediterranean. The port’s connectivity shows a very high dependency on railway, as 60% of all cargo handled in the port is transported by rail, with daily train services to main logistic and industrial centers in Central and Eastern Europe.

The company’s strategic orientation in the field of containers and cars is also clear from the analysis of the throughput structure. Containers and cars, which are also identified as strategic cargoes in the company’s Strategic Business Plan until 2025, now account for 46% of the total maritime throughput. In both cases, these are commodities with higher added value and less environmental impact. The company has doubled the quantities measured in container units and number of vehicles in the last ten years. In the same period the total throughput increased by a third.

I would say that the main challenge in the last period was to follow all changes around the globe and to extract the most important aspects which influence the business.

Before taking this position approximately two years ago, I was involved mostly in the restructuring and modernisation of companies operating in different fields, from automotive, logistic, wholesale, retail and services to oil trading in several countries in Southern and Central Europe as well as in the Balkan region. During those years, as Director of those companies, I had the opportunity to deal with and to understand various business models, structures, and cultural specifics in different countries and large organisations. When I started to work at Port of Koper, I would say I had some experience and understanding of the mindset of our stakeholders and needs of our customers.

What is your vision for the Port of Koper for the next decade?

We have recently adopted a new strategic business plan 2020 – 2025 which concentrates on the development of the company’s core business. We are focusing on increasing port capacities and improving processes. We have already started with the construction of several projects which will increase capacity of the port already this year and the following. Set activities are in line with our strategic business plan and also take into account the increased capacity of the new railway line connecting Koper with the hinterland – whose preparatory works are currently in progress. We are constantly improving our processes, productivity and capacity. However, with the completion of planned projects, we will be ready to satisfy our clients’ needs with an increased number of berths and storage areas, road and rail infrastructure and projects in the field of digital transformation.

I think this model has proved to be very effective, especially in a country like Slovenia that has only one commercial port. Managing at the same time terminal operations and the planning of new facilities, as well as managing new investments, taking care of relations between the port and local community, considering environmental requirements, expectations of shareholders, etc. is sometimes a challenge, but on the other hand, such a model is very business-oriented, with the needed flexibility, efficiency and productivity of port operations.

The port has a geographical advantage with the immediate proximity to the Central and Eastern Europe (CEE) region. We are serving mostly Central Europe, like for instance Austria, Hungary, Slovakia, Czech Republic, southern Poland and southern Germany. We have daily railway services with these countries which represents an important competitive advantage. The container terminal alone handles in average 23 block trains per day. As a port operator we understand the necessity to ensure proper infrastructure and to provide opportunities for further growth of volumes. Hinterland, especially railway infrastructure, is vital if we want to continue to be recognised as a reliable and effective transport route and continue the growth we have planned. We are glad that the construction of the new railway line between Koper port and the hinterland is moving on. 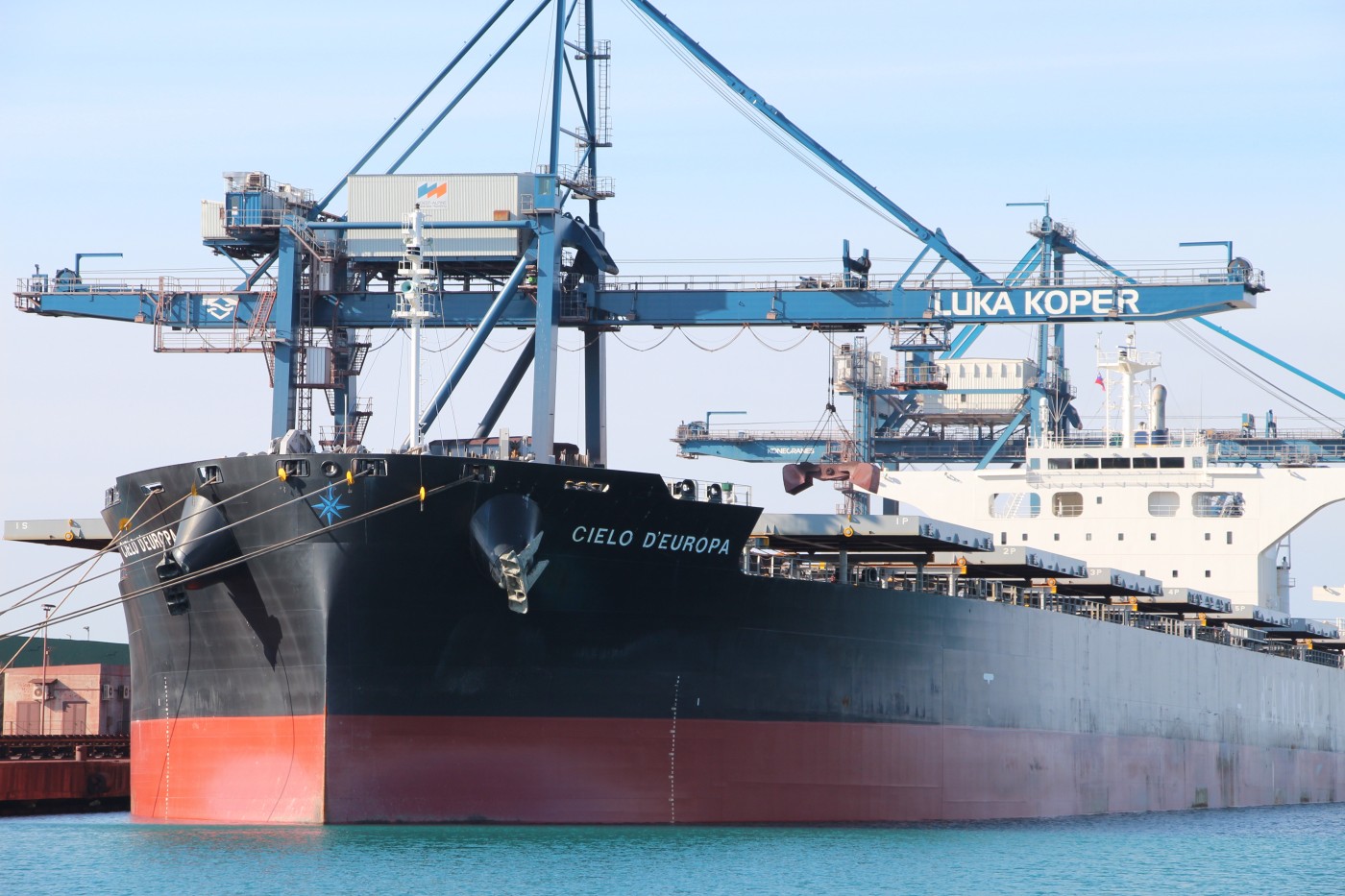 The Port of Koper cooperates with China on its Belt and Road Initiative (BRI). Some criticism points out that the BRI cannot be seen separately from China’s geopolitical agenda in Europe. What is your opinion on this debate? Should we be cautious with Chinese investments?

Our mission as a port is to facilitate trade and provide reliable port services. Shippers, or better, all logistic players are constantly looking for alternatives and we have proved to have some major benefits that convinced many global partners to use the Port of Koper as the gate to their markets. From a commercial point of view, we remain a completely neutral port. As regards foreign investments in general, I think they are a positive factor, but as in any other business they must be performed under clear rules.

The Port of Koper is a core port of the TEN-T European transport network, lying at the intersection of two important corridors: the Baltic-Adriatic corridor and the Mediterranean corridor. How has being a core port been of benefit to your port?

Slovenia lies at the crossroads of important cargo flows, which are also recognised as the EU’s key transport corridors. With the growth of various production plants, factories and engineering projects around Central Europe, especially in the last decade, the logistic sector followed the economic growth of these countries, which in many cases rely on oversea supply of raw materials or components. The Port of Koper has prepared itself to those changes with investments, especially in port infrastructure and superstructure, and has developed efficient hinterland connections, mainly railway connections. This way we meet the requirements of our customers who are expecting higher productivity, ability to handle bigger volumes and faster procedures. With ongoing and planned investments and activities this will be improved even more in the future.

The cohabitation of ports and cities is the motto of this year’s ESPO Conference in Oslo. Ports combine public and commercial interests and have to find the right balance between those two interests. What are the main challenges to the port-city relationship in Koper? How does the Port of Koper ensure a good relationship with its local community?

As a port we have always strived for better quality of life in the area around the port. Being aware of the port’s impact on the environment, we are committed in our policies to sound management of the environment in order to preserve it for future generations. We have a complete environmental management system, which includes monitoring dust and noise emissions, monitoring water quality, monitoring energy consumption, waste management, sea protection service, etc. All these measures are important, as open and transparent communication with the local community is crucial. A major role is also given to the social responsibility and we play an important part in supporting the local community through various projects, sponsorships and donations. We have improved the relationship with the local community in last years and are taking care to maintain it in good shape. We are focusing on concluding a strategic agreement on the coexistence with the local community for even easier cooperation. 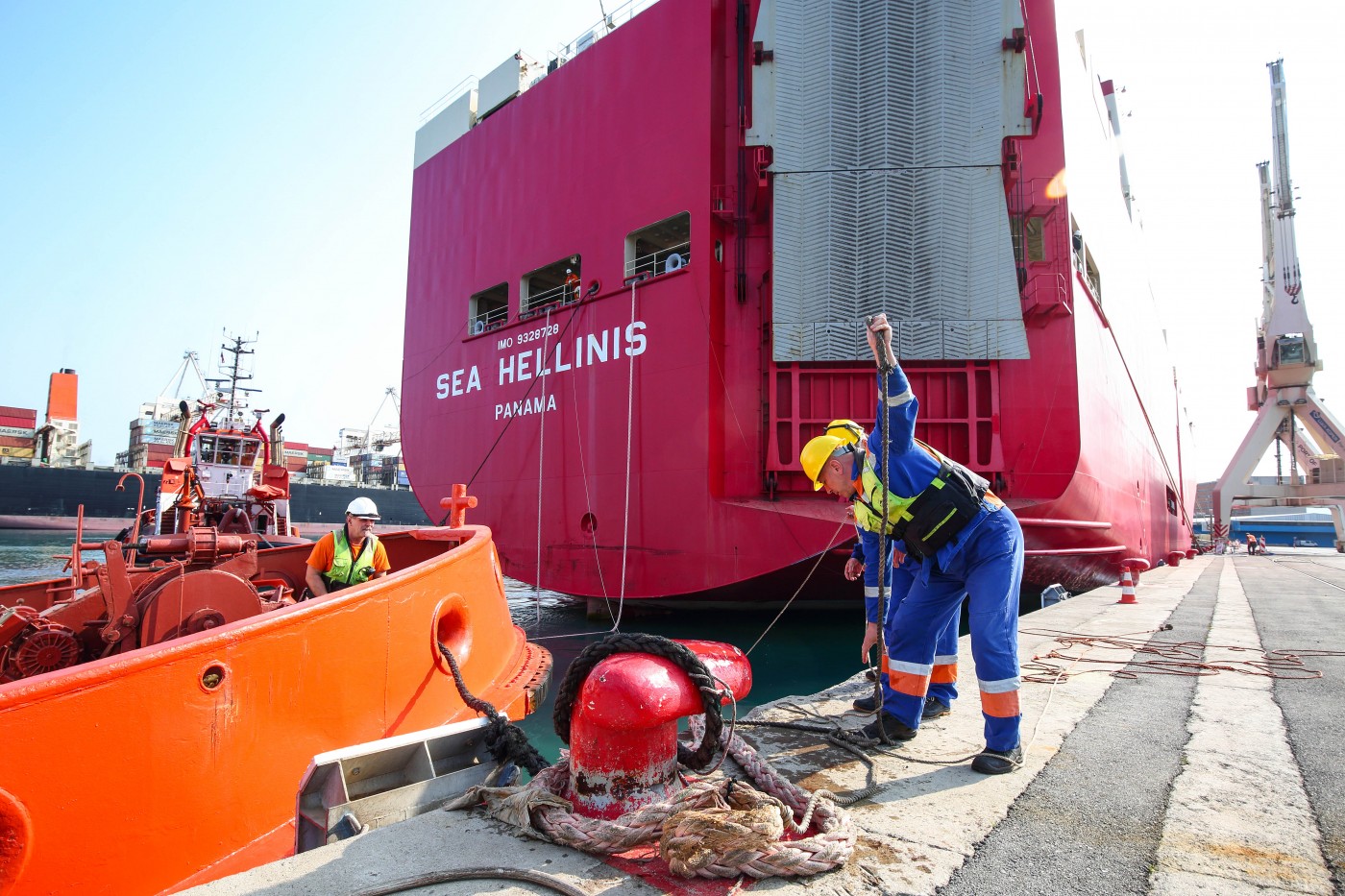 With its Green Deal, the EU aims to have climate-neutral economy by 2050. How do you think the European port sector can contribute to decarbonising the logistic chain?

In 2020, we will see some new regulations in the shipping industry with the aim to reduce emissions. This is an important step forward and something similar is happening to other segments, including the port sector. I think European ports are conscious of the seriousness of this challenge and are willing to do their part. We have already focused our environmental activities on measures aimed at mitigating and reducing the negative environmental impact of port activities performed within the port and the immediate surroundings. The machinery which we have purchased in last years, such as cranes, forklifts, yard trucks, etc., is already equipped with various smart systems, which help reduce gas emissions, noise, and increase the level of safety during operations. All our investments are taking into account how we can contribute to decarbonising the logistic chain. Current and future investments are going also in the direction of the use of renewable energy sources in order to increase energy self-sufficiency, including several photovoltaic power plants, and will contribute to reducing our carbon footprint.