The ESPO Award 2019 will go to the port authority that has developed a successful strategy to reach out to the local community and is succeeding in directly communicating with the port citizens. Using social media as a new way of communicating and demonstrating a high level of transparency about operational achievements, future strategies and environmental challenges and performance is becoming increasingly important for European ports who can only function and further develop if they receive the licence to operate from the local citizens.

The four projects that are shortlisted for this year’s Award are the projects of Port of Dover, Dublin Port Company, Ports of Stockholm, and Union des Ports de France (UPF).

ESPO is proud to present the shortlisted projects before the winner is announced during the official Award Ceremony at the Albert Hall in Brussels on 13 November 2019.

New port – better service for the citizens of Stockholm

ESPO: Congratulations! You have been shortlisted for the ESPO Award 2019! Could you briefly describe your project?

We, at Ports of Stockholm, want to tell the public that a new, modern freight port, Stockholm Norvik Port, is being built and will open in 2020. The goal of the campaign is to reach as many people as possible in the Stockholm region via social media.

We want to highlight how important the port is for the people of Stockholm. Ninety percent of goods arrive in Sweden by sea, and half of all consumption in Sweden is in the Stockholm region. With the opportunity of more goods being received by sea, transport on roads and railways will be reduced, and goods will be brought to the consumer in a more direct way.

The essence of the campaign consists of three films each starring a different, spectacular character who is in love with a specific type of goods that arrives in Stockholm by ship. A passion taken to a completely new level. All films end with the same main message: Stockholm Norvik Port will open in 2020, which means more goods will arrive to the Stockholm region by sea.

By using a great deal of humour we wanted to create a buzz. We hoped to attract attention and curiosity to make people want to find out more. You can see a medley of the three films with English subtitles here.

We chose Facebook and Instagram to advertise the videos, and created a campaign website, www.stockholmnorvikhamn.se, which provides more information and explains in a simple and educational way the importance of the Stockholm Norvik Port for the citizens. The website is the central information channel that links the films, advertisements and our overall message. 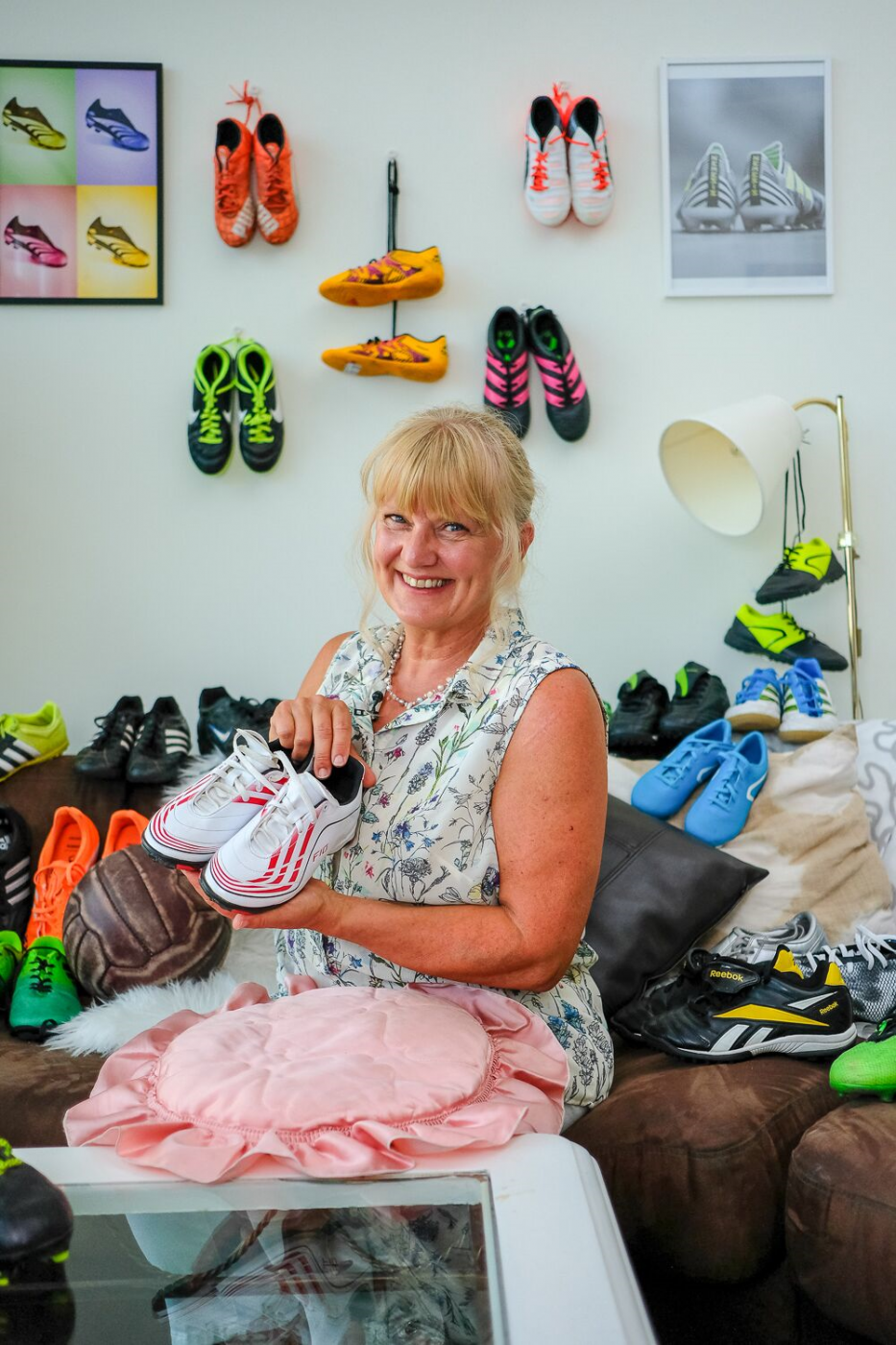 ESPO: How does your project contribute to improving your relationship with the port citizens and does it succeed in directly reaching out to the local community?

With humour as the starting point and some recognisability, we reached out to the broad target group in a way that attracts attention and cuts through the noise. The characters have been used as a link between the general public and the port. 900,000 unique persons have seen the films, which can be compared with the total of 962,000 people who live in the municipality. The response of the campaign has been amazing and we exceeded all expectations by large margins.

Thanks to the campaign and its success we have gained a greater understanding of the port and what it does for the region.

ESPO: Could you describe the original and innovative character of your project?

We have three very strong characters in our campaign. In the first film we meet Bosse, who is not ashamed of going bananas. He is more than happy to talk about the product he loves more than anything else – bananas. In the film he shows what his life is like as a banana lover. He is greatly impressed by the news that there will soon be even more bananas when Stockholm Norvik Port opens in 2020!

In the second film we meet Per, a passionate guy who likes coffee beans. He loves to invite you for a coffee in all shapes and sizes. He is as happy to hear about the new port as he is hyper on caffeine.

The third character is Anita, a shoe fetishist with sporty preferences. She loves football but even more she loves football shoes. In the film, she impresses the viewer with her unique collection of shoes. She is equally delighted to hear that Stockholm Norvik Port will open in 2020.

ESPO: Why do you think your project deserves to win the ESPO Award 2019?

We created something new. Something modern and outside the box that we have not seen before in the port industry. We hesitated at first but decided to be brave and give it a try. We managed to create a buzz and that was our goal. We attracted attention and curiosity and reached out to locals that did not know much about the port and its activities. Through the campaign we could highlight how important a new freight port is for the whole region.

As a bonus we also managed to create pride in our work place. Many employees have participated in the campaign, answered questions from locals and followed its success.

ESPO: Do you measure or assess the impact that your project has made on improving the transparency towards the local community and the understanding of port activity and added value? Could you tell us more?

The results have been fantastic. From the start of the campaign, which was on 21 December 2018, until April 2019, it looks like this:

The people of Stockholm definitely know more about Stockholm Norvik Port and what it means for the region than before.

“With this campaign we have been able to show what benefits ports bring and at the same time win the hearts of the public and customers. We have exceeded all set goals by large margins.”