Yesterday, Port of Dover was awarded the ESPO Award 2019 in recognition of its successful strategy to reach out to the local community and to directly communicate with the port citizens. Using social media as a new way of communicating and demonstrating a high level of transparency about operational achievements, future strategies and environmental challenges and performance is becoming increasingly important for European ports who can only function and further develop if they receive the licence to operate from the local citizens.

The ESPO Award was handed out by the Director-General of DG Move Henrik Hololei (picture, right), during a ceremony at the “Albert Hall” in Brussels. 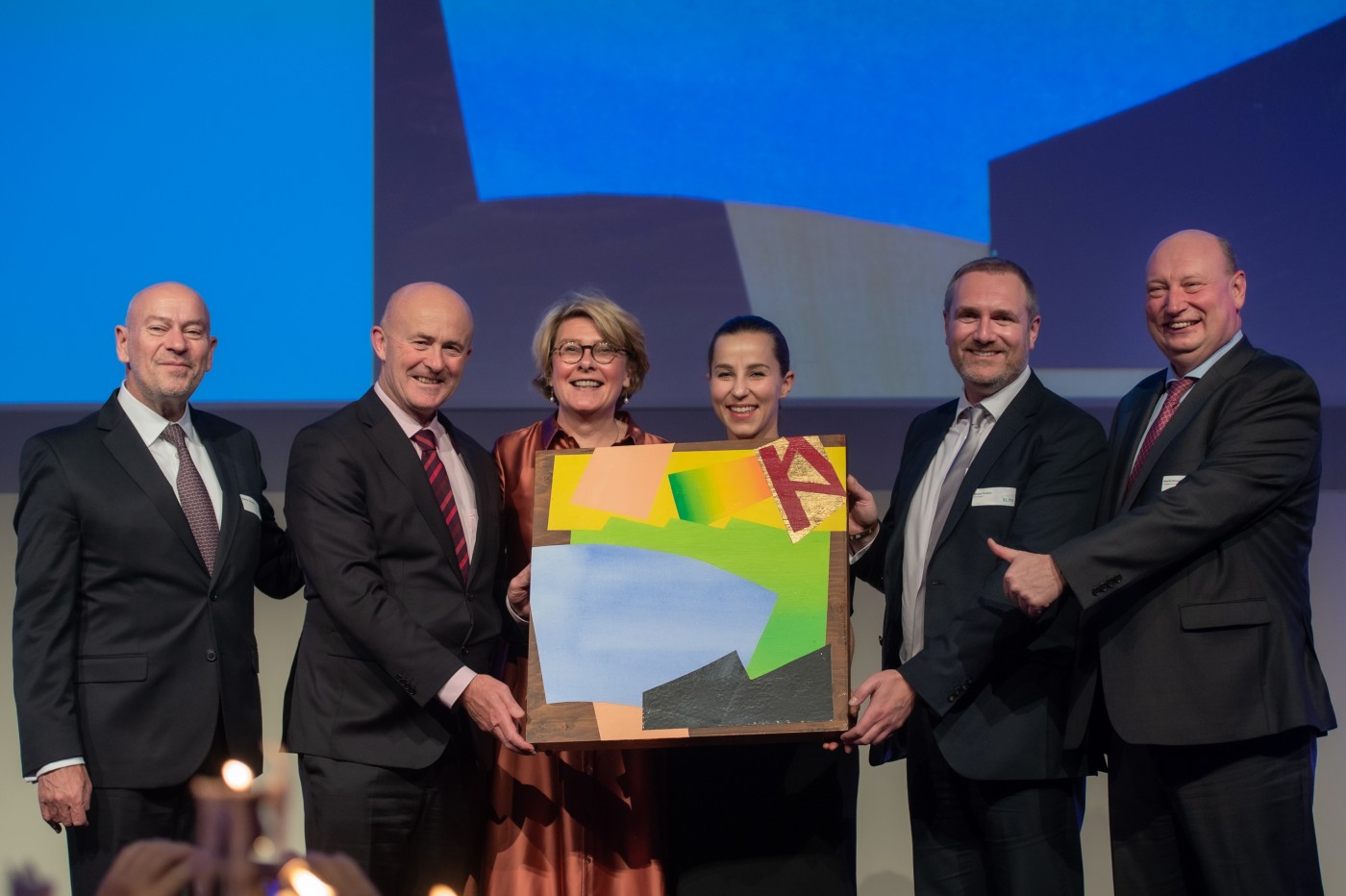 Looking back at the selection process in this 11th edition of the ESPO Award, the Chairman of the Jury, Dimitrios Theologitis (picture, left), said: “The Jury was impressed by Port of Dover’s strategy which is centred around campaigns on all media, electronic and others, leaflets, consultations, forums, workshops, sports events. But the most important ingredient of this successful strategy is giving back to the community, be it financial participation in charities and community groups, making the installations available to the public for events, or foreseeing spaces and buildings open to the public”.

The Port of Dover won the 2019 Award for its project, “Transparen-SEA (Socially Engaged Accountability)”, which aims to create a comprehensive and meaningful programme of consultative and social community engagement events alongside the cultivation of an internal network of port ambassadors whose advocacy ultimately permeates back into the local community where many live. This was all supported with a social media overlay that connects directly with the community and reinforces the aims of the project.

The project has not just been focused on one particular aspect of engagement, it has been a wholesale immersion in the community and the community in the port. What is equally important is that the social media has not just been a faceless arm’s length engagement tool, but has been used to create the end result of much more face to face engagement so that the people of the port community and the people of the local community recognise each other, and do so as part of the same overall community, importantly all buying in to the same shared vision and giving everyone a sense of ownership of that process.

Richard Christian, Head of Policy and Communications, Port of Dover (picture, second from the right), said "Having gone through such a rigorous selection process alongside many other great ports, to have been chosen as the winner is a fantastic achievement for the whole team at Dover. Our comprehensive and continuing programme of societal engagement is something of which we can be proud in setting the standard across Europe.  Our thanks to ESPO and the judges for this great honour."